With Tanis Gray Jan 8, 10:00am-12:00pm and Jan 9 10:00am-12:00pm CST Roosimine is stranding technique from the Estonian island Muhu that has been used to embellish knitting for centuries. Sharing similar characteristics with stranded colorwork, intarsia, and embroidery, this technique adds texture and color to your knits. Class sessions will be recorded and remain accessible online to registered students of the class for 14 days following the event.

With Tanis Gray Jan 8, 1:00-3:00pm CST Learn the art of Mosaic knitting as you work up a quick pair of fingerless mitts! Class sessions will be recorded and remain accessible online to registered students of the class for 14 days following the event.

Tanis Gray Chang believes that we are stronger together. When we respect each other, listen, learn, and educate, we can lift each other up and thrive as humans. All are welcome here, regardless of gender identity, sexual orientation, race, age, religion, or crafting style. A graduate of RISD, Tanis lives in Northern VA with her Mechanical Engineer husband and two children. She has been in the creative field for many years, including roles at Martha Stewart, HBO, Focus Features, Hungryman Productions, and as the Yarn Editor at Vogue Knitting/Sixth & Spring and co-editor of Knit.1. She has worked on projects with Warner Brothers, Lucasfilm, and Disney. With over 600 published knitting designs in her portfolio, her work has been featured in many major publications and books worldwide. Tanis had her own regularly-featured TV spot on PBS’ Knitting Daily TV with Vickie Howell and has taught multiple online Fair Isle classes for Craftsy. It is her goal to help anyone who wants to learn how to knit accomplish their fiber goals. She is also a firm believer in using bright colors in knitting and wholeheartedly agrees with Ru Paul, who said, “Life is about using the whole box of crayons.” She is the author of Knit Local: Celebrating America’s Homegrown Yarns (2011, Sixth & Spring), the winner of a gold IPPY Award; Capitol Knits, (2012, Self-Published) a knitting and history book inspired by Washington, DC and national winner of the DAR American Heritage Women in the Arts Award; Knitting Architecture (2013, F&W/Interweave), a collection of designs inspired by well-known architecture; Cozy Knits (2013, F&W/Interweave); From Mama, with Love, (Self-Published) an ebook collection from designer friends and mothers; 3 Skeins or Less – Fresh Knitted Accessories (2014, F&W/Interweave), a modern collection of garments and accessories all knit in 3 or fewer skeins of yarn; Wanderlust – 47 Modern Knits for Bohemian Style, (2015, F&W/Interweave); Modern Baby Knits (2016, F&W/Interweave), a collection of knits for babies and children on the go with fuss-free designs; Gradient Knits (2017, Barron’s) a complete course of beautifully and profusely illustrated instruction under one cover using gradient yarns, Knitting Magic: The Official Harry Potter Knitting Pattern Book (2020, Insight Editions), the first official knitting book based on the Harry Potter films by Warner Brothers, Knitting the Galaxy: The Official Star Wars Knitting Pattern Book (2021, Insight Editions), the first and only official knitting book based on the original 9 Star Wars films by Lucasfilm, the follow-up to the bestselling Harry Potter knitting book Knitting Magic: More Patterns from Hogwarts & Beyond (2021, Insight Editions), and Knitting with Disney (2021, Insight Editions) a book for Disney fans featuring projects from Mickey Mouse, Snow White and the Seven Dwarfs, Cinderella, Alice in Wonderland, Peter Pan, Sleeping Beauty, The Little Mermaid, Beauty and the Beast, Aladdin. The Lion King, Pocahontas, Mulan, The Princess and the Frog, Tangled, Brave, Moana, and more. Tanis is a proud member and volunteer webmaster of the Creative Knitter’s Guild, the DC Modern Quilt Guild, Martha Washington Chapter of the Daughters of the American Revolution (DAR), and the Washington DC Chapter of the Mayflower Society. She volunteers at Sanctuary for Families, Project Knitwell, and local Scouts troops teaching crafts and knitting. Certain pattern proceeds are donated to The National Center for Transgender Equality, The Trevor Project, NAACP, The Union of Concerned Scientists, Doctors Without Borders, Metavivor, Friends of Notre Dame, and Project Semicolon. Tanis is an avid quilter, cross stitcher, photographer, enjoys Sashiko, hiking, Sudoku, cycling, jigsaw puzzles, baking, crewel work, and spoon carving. She has won first place nationally for the American Heritage Award and the National Women in the Arts Award numerous times for Fiber Arts. 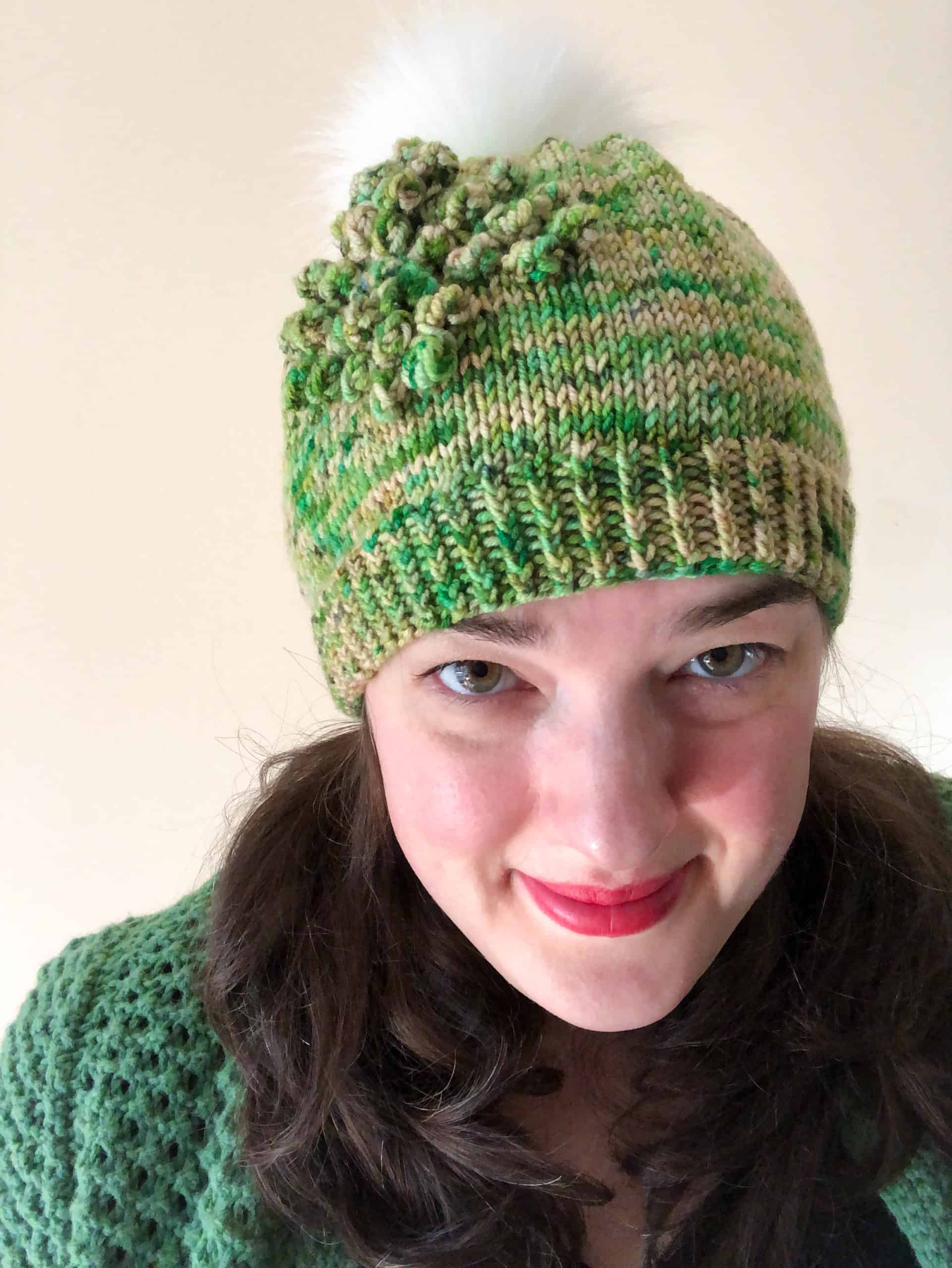